Building Green from the Ground Up

When the original central heating and cooling plant was built for NXP’s production facility in Toulouse, France, the world was a different place.

Some scientists  thought the climate was cooling, not heating up, and governments had started passing new regulations  to limit and monitor environmental impact. An energy crisis encouraged efficiency, but most facilities were mechanical , as programmable digital thermostats  were still a decade away. As a result, the design of the plant made it physically impossible to reduce its energy consumption which meant that its chillers ran at 5x the actual demand in the winter.

So, when production of semiconductors ended in 2014, the oversized, inefficient chillers that would now be used for only labs and offices were unable to run at the desired lower values that were needed. The production factory was demolished in 2016 and the design of a more efficient central plant began.

The team elected to recover the heat generated by the chillers and use it to warm the human environments in the offices and labs, which further reduces gas consumption necessary for heating.

Toulouse's test and measurement lab equipment generates heat, requiring cool air, even during winter, so chillers operate all-day, every day. The team elected to recover the heat generated by the chillers and use it to warm the human environments in the offices and labs, which further reduces gas consumption necessary for heating. 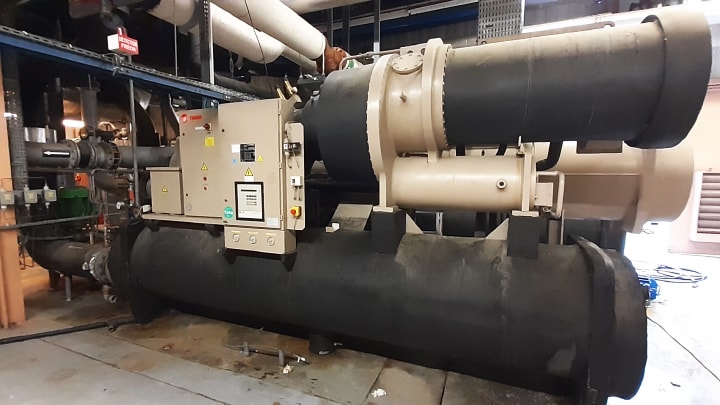 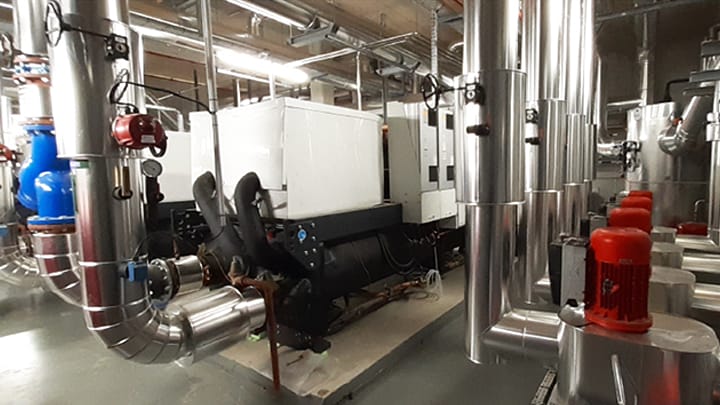 Another major consideration when replacing the old cooling towers was the old system’s reliance on large amounts of warm water that can be breeding grounds for Legionella bacteria if not properly disinfected and maintained (they’re also quite unsightly). Instead, the team opted for instead for heat exchanger technology (dry cooler), which eliminated the health risks and the need for using chemicals to treat the water. Dry coolers also reduce the overall water consumption. 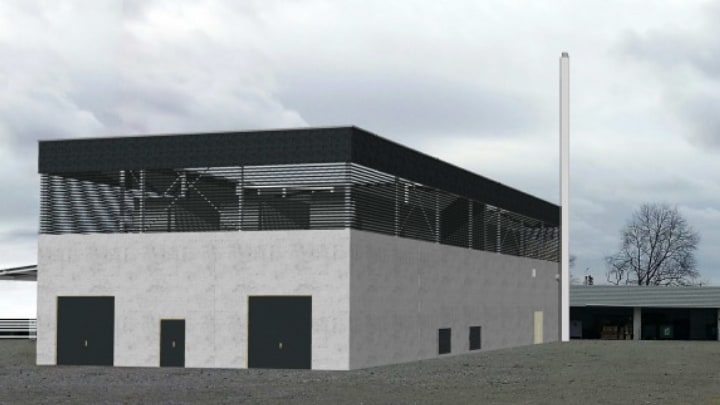 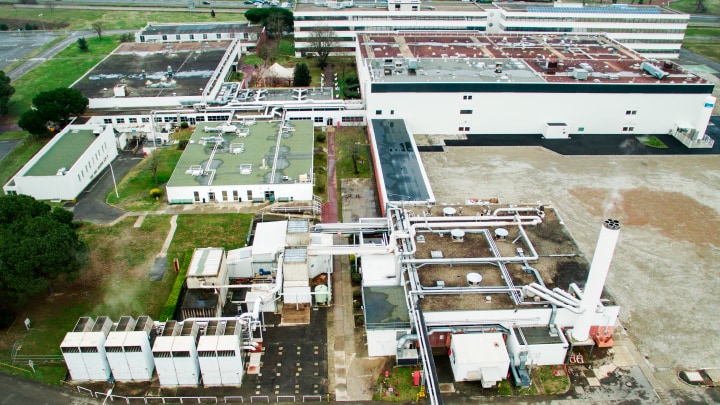 The new plant became operational in January 2021 and is expected to deliver meaningful benefits on several fronts:

The area around the facility in Toulouse has also changed since the 1970s and is now heavily residential. The new central plant is designed to reduce noise as much as possible, to make living there more sustainable, too.

Mr. Schat has held leadership roles with NXP (and formerly Philips) since 1986 in various locations around the globe.
Today he is responsible for the Sustainability, Environment, Health and Safety activities of the NXP global operations and represents NXP in several associations and industry platforms.
Mr. Schat holds a Engineering (Ir.) degree in Physics from the Eindhoven University of Technology.

We Are NXP | NXP’s Diversity, Equality and Inclusion Journey: An Interview with Sherry Alexander

NXP Pushes Ahead on Green Tech